2 Reasons Why Your Production Downtime Rises 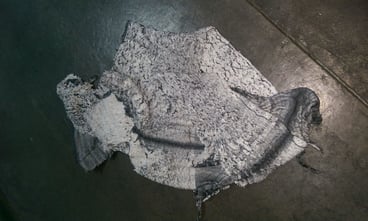 Monday 7:00 am. A typical startup in an injection plant of a maquila company. Multiple machines need to be started and a process technician did not show up for work so one person will have to set up multiple machines.

Monday 11: am. Most of the machines are already producing good parts, yet there are a few more that are not ready yet. Now you work on a machine that has the next shift in priority. An unexpected color change. This machine was turned off on Saturday and no seal was purged. You have to make the change hoping that the classic black spots do not appear. It is purged with production resin and the change is ready in an hour. Meanwhile, the downtime is accumulating due to the other machines that remain to be turned on. Worse still, problems are reported in one of the machines that are running, and production needs to be halted for another adjustment.

You finish the day with very disappointing metrics.

As a production manager, you've probably found yourself in this exact situation.

Here are two tips to help avoid unnecessary downtime during a production run:


In more than one plant, I have seen how the different commercial purges, with good staff training, have managed to reduce scrap at startup tremendously, avoid serious failures such as screw breakage and reduce pressure on Mondays.

Learn more about how to reduce production downtime and protect your profits with a purging compound.

Hector is a Business Development Manager for Mexico for Asahi Kasei Asaclean Americas. He helps extruders and molders reduce scrap and increase profits with his processing expertise and Asaclean's Purging Compounds.